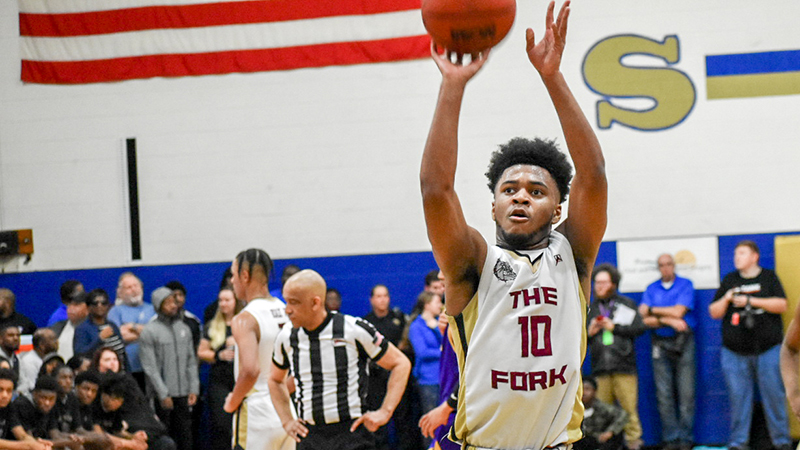 Jayden Epps was selected the Class 4A Region Player of the Year after some outstanding performances for the Bulldogs.

With success comes accolades, and that holds true to the Bulldogs this season. After a remarkable regular season, the Bulldogs were awarded with the most All-District selections. They went on to earn the No. 2 seed in the Class 4A region and defeated Wilson High School on their home floor to secure the title.

Epps earned his second Player of the Year honor after earning the Southeastern District Player of the Year honor. Quentin Livingston was also selected a first team All-Region selection for the Bulldogs, as his famous corner three-pointer advanced the Bulldogs to the region championship game and a state tournament bid. He finished with 23 in the region championship game. Tyler Chatman and George Beale were honorable mentions.

Hite is appreciative of all the accolades the Bulldogs have garnered so far this season and gave credit to his players for putting themselves in position to do so.

“I’m happy for those guys they put in the work,” Hite said. “I feel like I got the easy job. Those kids have earned everything and I’m glad our team has gotten that kind of respect from the other coaches, because it says a lot about the players’ commitment to our team.”