Crews respond to fire at house 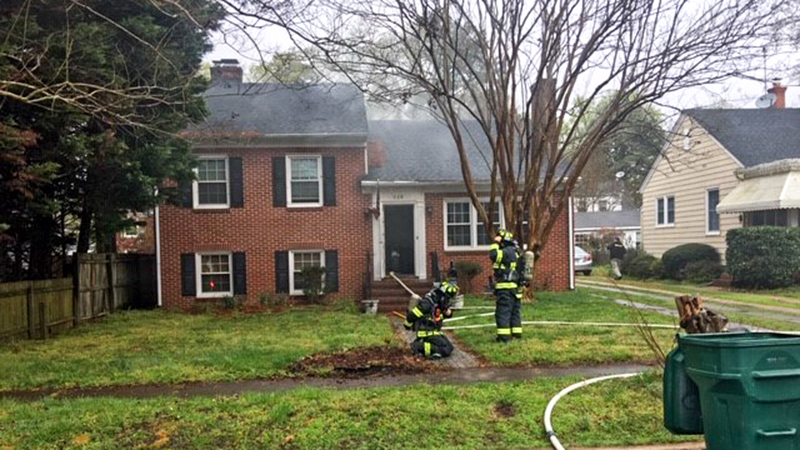 Firefighters responded to a call on Virginia Avenue early Wednesday afternoon. Four people were displaced in the fire. (City of Suffolk Photo)

Crews found light smoke showing from the two-story residence, from which the occupants had evacuated prior to firefighters’ arrival, the press release stated. The fire was contained to the kitchen; however, the rest of the home sustained smoke damage.

There were no injuries, but two adults and two children will be displaced by the fire and are being assisted by family.