One dead, one injured in crash 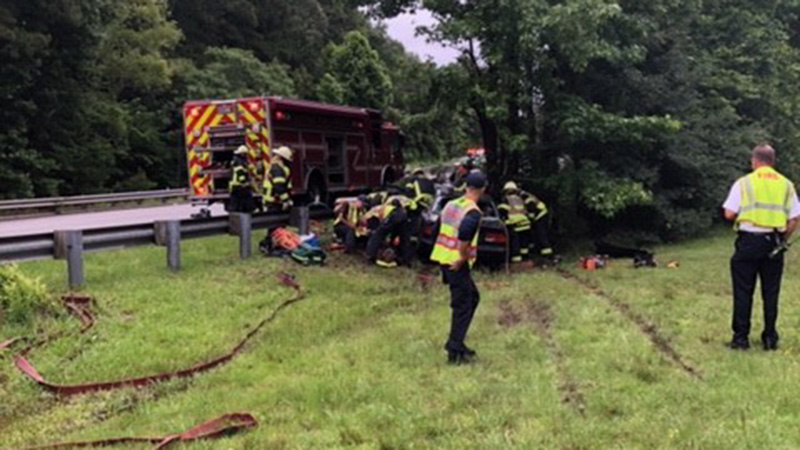 One man died and one was injured in a crash Wednesday morning. (City of Suffolk Photo)

One man has died and one is hospitalized following a crash on Route 58 eastbound Wednesday morning.

The vehicle the two men were traveling in crashed at 10:31 a.m. on eastbound Route 58 just prior to where the road becomes six lanes, according to a city press release.

Suffolk Fire & Rescue extricated the two men and treated them for serious injuries. Both were transported to local hospitals.

One man succumbed to his injuries while at the hospital. The other remains hospitalized in serious condition.

Parts of the roadway were closed but have now reopened.