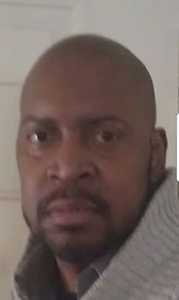 Steven Lewis Tann, 53, of 618 Cummings Drive, transitioned to a place of peace and eternal rest on Tuesday, July 28, 2020, in his residence. Steven was born December 8, 1966. He worked at Newport News Shipyard until his health failed. He enjoyed his music, starting out as a DJ then making his own music recordings in his studio (Trunktight Productions).

Expressions of sympathy and condolences may be extended at www.cookeovertonfuneralhome.com.

Evelyn Gail Clements was passed from our hands to the Lord’s on July 27, 2020, in her Windsor, home while... read more