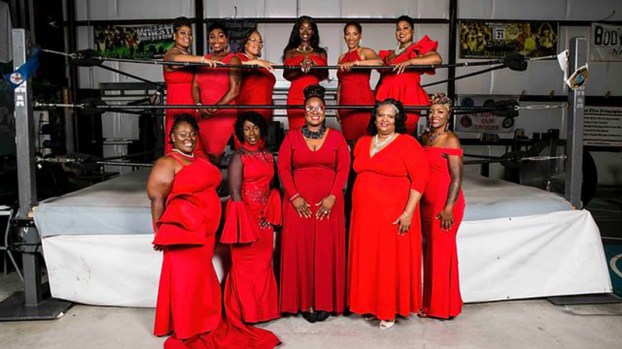 A local creator’s docuseries has been selected for an international film festival in September.

Quniana Futrell is a local speaker, author, life coach and many other things. Her recent docuseries “Why My Mom” was selected from more than 1,000 films from more than 80 countries for the Newark International Film Festival in Newark, N.J. The festival presents documentaries, short films, web series, narrative features and music videos.

“It is a surreal feeling,” said Futrell. “I am grateful and honored to be recognized. I have lived here for 20-something years now, and to be recognized by Newark, where I came from, makes it mean even more.”

Her docuseries “Why My Mom” shows the journey of 10 Black women as they deal with childhood trauma involving their mothers. These women got the chance to express their trauma that many do not want to tell. Having father issues is more talked about, Futrell said, but problems with mothers can be just as harmful.

“Trauma isn’t normal, whether it is from your mom or dad,” said Futrell. “It is important to seek help. As adults, we mask the pain we received as children and can’t feel free to live their purpose. There is nothing you can successfully do as an adult if you are still carrying the trauma from childhood.”

Ten women were chosen for the docuseries after screening and application interviews. According to Futrell, the main thing she looked for in the women was openness to forgive. She did not want to start a platform for bashing sessions instead of moving forward.

“I want to make sure I add how brave these women were to share their stories and take the risk of family being upset,” said Futrell. “They voiced their truth and allowed the healing process to help them change their generation. That takes courage.”

These women started this process in April 2019 with life coaches, business consultants, licensed therapists, writing specialists and grief counselors over nine months. The book released that December and the videos in January.

Futrell’s next project is a men’s edition of “Why My Mom” so they can share their stories as well. They can apply at whymymom.com.

“Everyone has a story,” said Futrell. “Moms have one too. This is a chance to see her side and extend grace to repair and heal.”

Suffolk Police are investigating an armed robbery that ended in a store clerk being stabbed on Sunday evening. The incident... read more