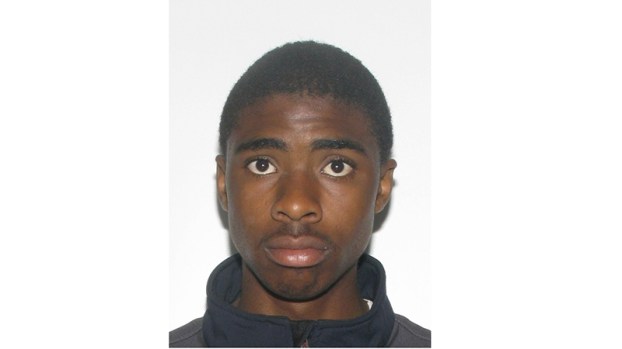 Suffolk Police have made an arrest in a shooting that led to a car crash in North Suffolk last year.

Shawn Jermaine Lewis Jr., 19, of Chesapeake, is charged with a raft of felonies stemming from the July 12, 2019, incident.

Lewis was indicated by a Suffolk grand jury last week.

The incident was reported at 6:04 p.m. that day when the crash happened in the 600 block of College Drive. Sidney Watson, 19, of Chesapeake, was deceased, and it was determined he died from a gunshot wound, not from the crash. Another 19-year-old male, from Suffolk, was injured in the incident.

Lewis’ first court appearance to determine his attorney arrangements is set for Sept. 10.

Suffolk Public Schools will debut an African American studies course this year, one of 16 school divisions across the state... read more