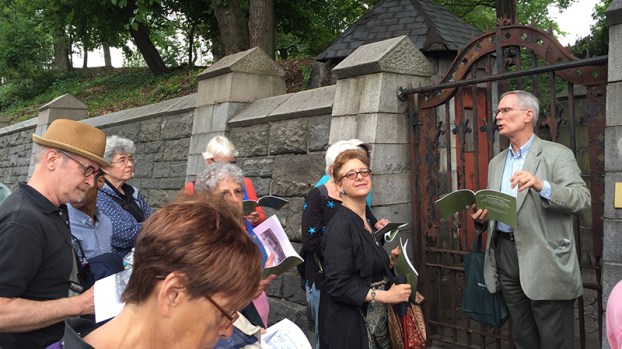 The Western Tidewater Health District will continue to hold COVID-19 testing events in October, but the number of them have... read more