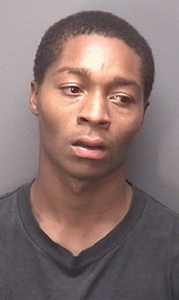 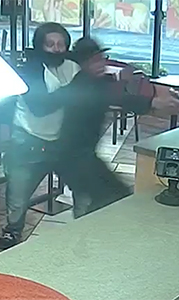 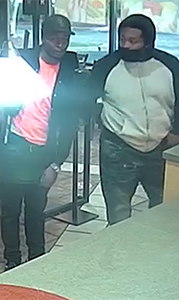 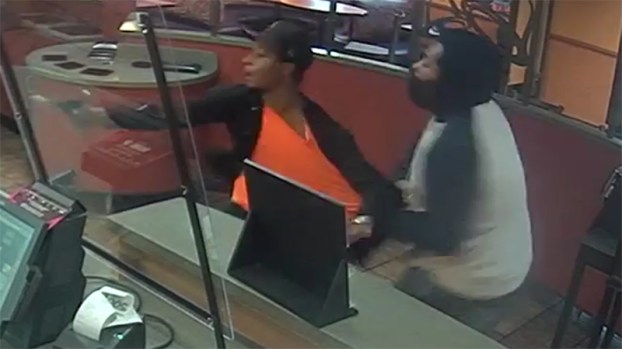 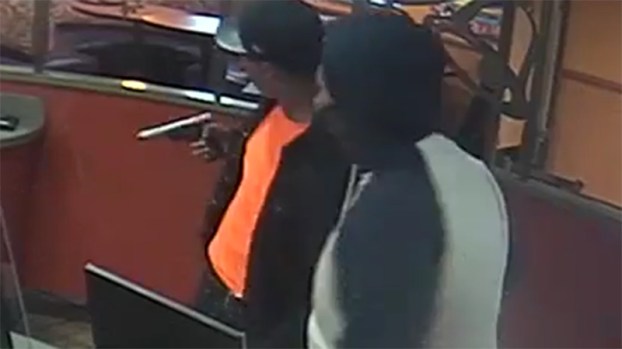 Suffolk Police are seeking two subjects in a shooting incident at Taco Bell on Thursday evening.

Police need the public’s assistance locating Jalil Larshawn Evans, 23, of Suffolk, according to a city press release. He is wanted on charges of discharging a firearm within a building and possession of a firearm by a convicted felon.

The shooting was reported at 6:35 p.m. Thursday at the restaurant on North Main Street. Preliminary investigation found the subjects entered the Taco Bell and got into a verbal argument with an employee about an issue “not related to the restaurant,” the city press release said.

The subject then brandished a firearm and shot one round inside the restaurant. There were no injuries.

It is unknown how the subjects left the scene after fleeing the building.

Police are asking anyone who has information, was inside the restaurant at the time, or may have seen the subjects fleeing the scene, to call Suffolk Police or Suffolk Crime Line at 1-888-LOCK-U-UP. Tipsters can also submit tips by going to www.p3tips.com or by visiting the Suffolk Police Department website at www.suffolkva.us/spd and looking for the Suffolk Crime Line link. Tipsters never have to give their names or appear in court and may be eligible for a reward of up to $1,000.