No injuries in Sunday fire 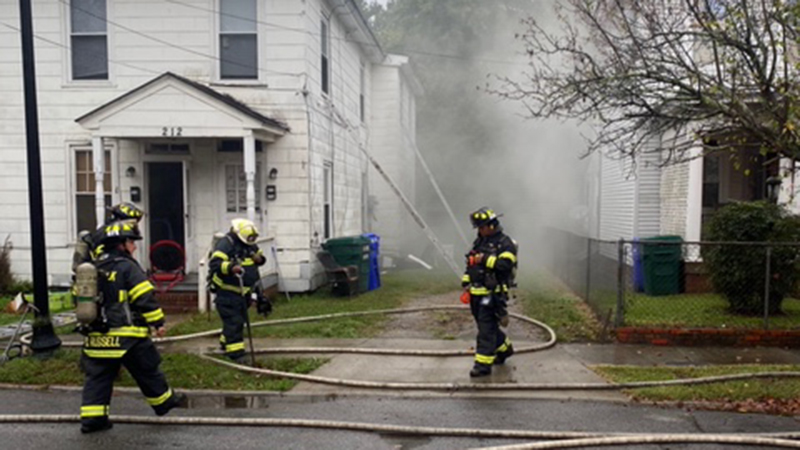 There were no injuries in a fire Sunday afternoon. (City of Suffolk photo)

There were no injuries in a residential fire Sunday afternoon.

Suffolk Fire & Rescue units responded to a report at 3:09 p.m. and arrived four minutes later to a residential structure fire at a duplex in the 200 block of Pearl Street in the Pughsville neighborhood.

The fire was contained to the laundry room of the first-floor apartment, which suffered fire, smoke and water damage.

No injuries were reported, but one adult and three children are displaced. The American Red Cross is providing assistance.  A dog was also rescued from the structure.

At the Corps of testing during pandemic