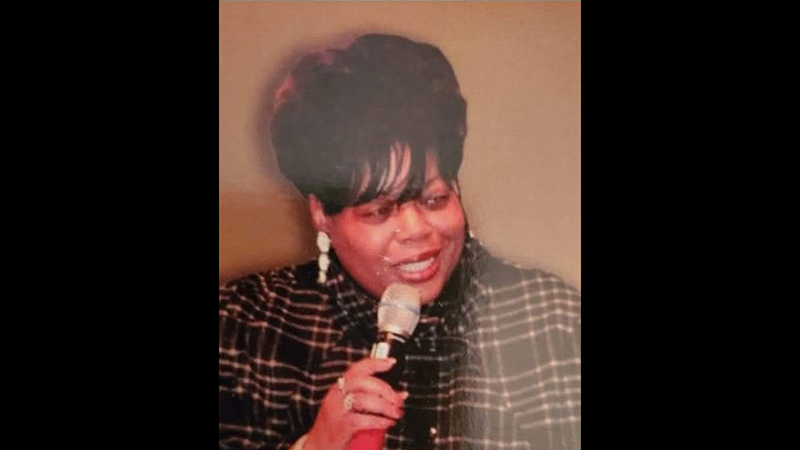 A local gospel singer recently passed away, cutting her music career and life too short.

LaNita Wiggins was a well-known local gospel singer who performed all over the Hampton Roads area for 20 years. She passed away on Oct. 2, leaving many to mourn and remember her legacy.

Wiggins first found her voice while singing in the church choir at a young age, as many do.

Wiggins lived in Suffolk her entire life. She sang the lead at her church choir and would be invited to sing at weddings, funerals, special ceremonies and church services.

“She didn’t take her ministry for granted,” said Knight. “People would call her all the time to come to sing at events, and she always would no matter what was going on.”

Knight noted the time Wiggins was invited to sing at the homegoing service for the president of Norfolk State University. She did not know them personally but still dropped everything to lend her vocal talents.

Wiggins worked as a secretary at the City of Suffolk for 19 years before quitting her job there to pursue her music dream in 2008. In 2001, she tried out for Star Search, which stood out for her as a starting point in pursuing her musical passion.

In 2008, Wiggins released her first gospel CD named “Stay Focused.” The CD contained 10 tracks she wrote herself, including “I Can’t Give Up Now,” “Thank You,” and “I Call on the Lord.” According to Knight, Wiggins was working on a second album when she passed.

“She absolutely had a great impact on her community,” said Knight. “She was really and truly a local star and talent in Hampton Roads.”

During her music career, Wiggins shared the stage with many gospel and jazz greats. She was on the same program as Shirley Caesar, Rance Allen, Clark Sisters, Marvin Sapp, and so many others.

“She loved the Lord, her family, and her husband of 38 years,” said Knight. “We as sisters say she was an amazing sister, and we are blessed to have had her in our lives.”