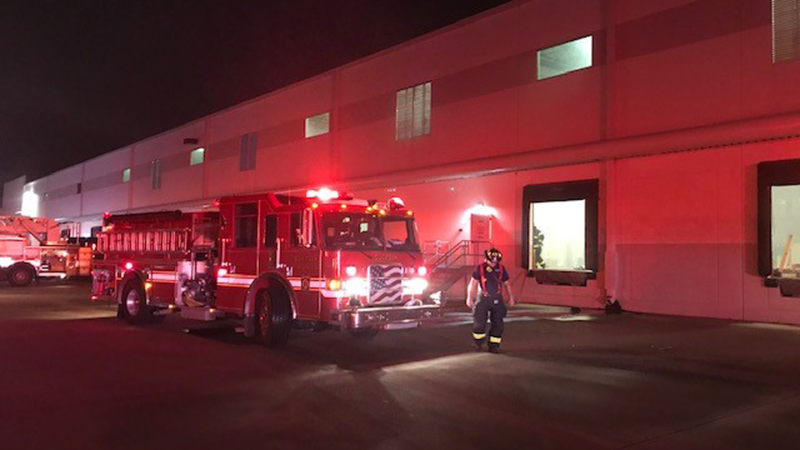 Firefighters extinguished a fire after responding to a call at Friant & Associates early Tuesday. (City of Suffolk Photo)

The call was initially received as a commercial fire alarm at 5:11 a.m., and was then upgraded to a commercial structure fire. The first unit arrived on scene at 5:24 a.m.

Upon arrival, firefighters found heavy smoke inside the Friant & Associates facility. The building was not occupied at the time.

The fire was called under control at 5:57 a.m., and then crews ventilated the building. There were no injuries.