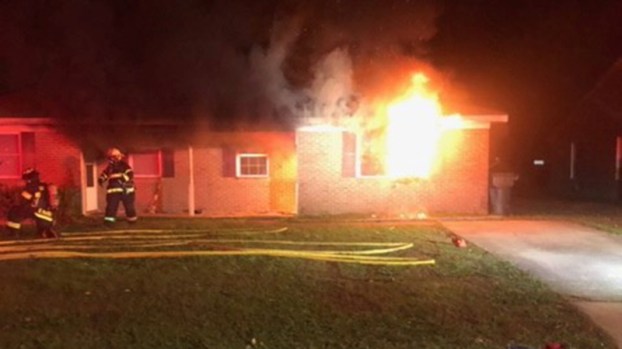 Five people have been displaced in a duplex fire Monday evening.

Four adults and one child have been displaced and will be receiving assistance from the American Red Cross.

A woman was hit by a car and injured while crossing the street in the downtown area on Saturday afternoon,... read more