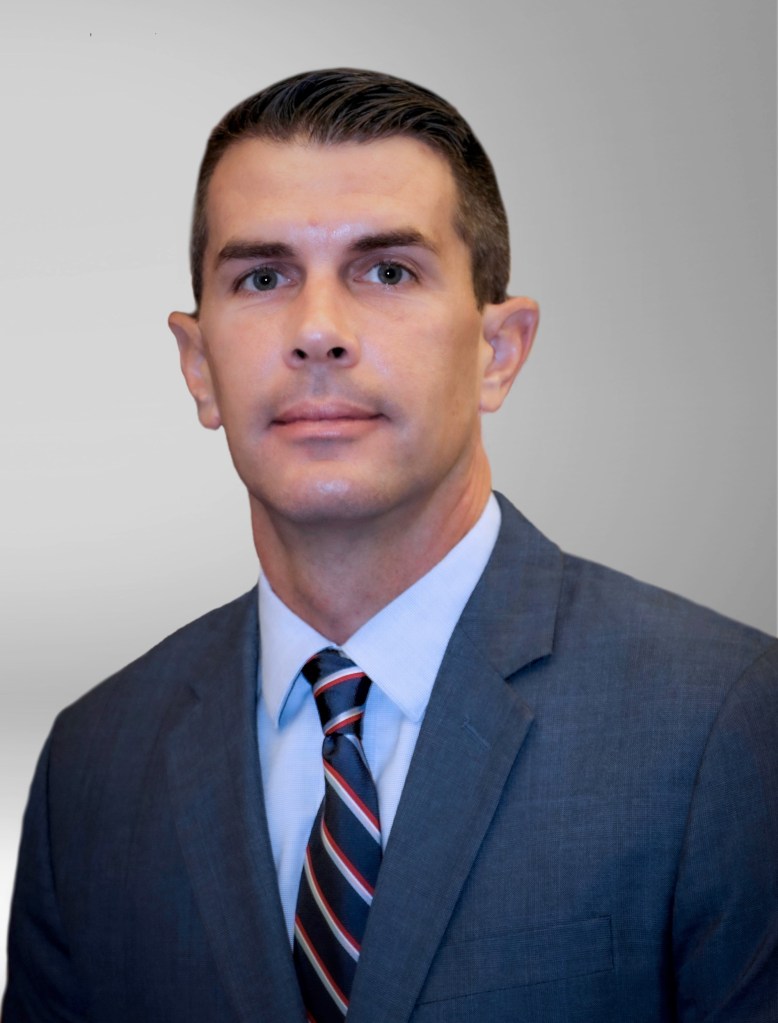 Hughes, currently the director of economic development, was named director of the Suffolk Department of Economic Development in February 2010. Hughes first began working in the city in 2005 as a senior business development manager, and has assisted on more than 500 projects worth more than $1 billion in capital investment, helping bring more than 7,000 new jobs to the city.

In his role as director of economic development, Hughes also oversaw the Division of Tourism and the Suffolk Executive Airport, and served as deputy secretary-treasurer for the city’s Economic Development Authority.

Byrd, meanwhile, was hired as the city’s assistant director for economic development in April 2007, and before that, was the deputy executive director for Empowerment 2010 Inc, a non-profit managing workforce, business and community development programs and funding for the Norfolk/Portsmouth Empowerment Zone. Byrd also worked for the Hampton Roads Economic Development Alliance as its business development manager.

Felder has worked as the director of the Suffolk Department of Social Services since June 2013 and has more than 30 years’ experience in human services. For the past 16 years, Felder has served the city in various supervisory and administrative roles.

Cromer has been the assistant director of financial services at the city’s Department of Social Services since October 2013, and has more than 30 years’ experience in human services.

Roberts announced in September that he was resigning and taking another job in North Carolina.