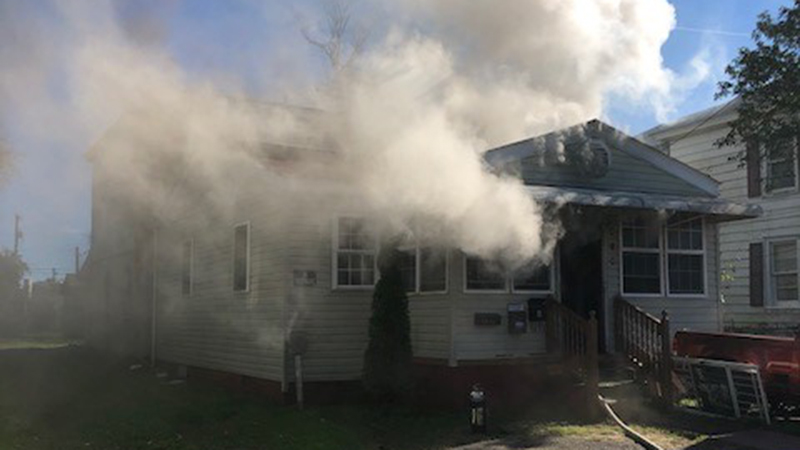 Six adults were displaced in a fire on Thursday afternoon.

Suffolk Fire & Rescue responded to the 400 block of Culloden Street after the call came in at 12:20 p.m., according to a city press release. The first units arrived at 12:23 p.m. to find heavy smoke and visible fire showing from the two-story frame structure housing three apartment units.

The structure sustained fire and smoke damage. There were no injuries, and the fire was called under control at 12:55 p.m., the press release stated.

Six adults were displaced and will be assisted by the Red Cross, the press release stated.