One injured in accident at train crossing 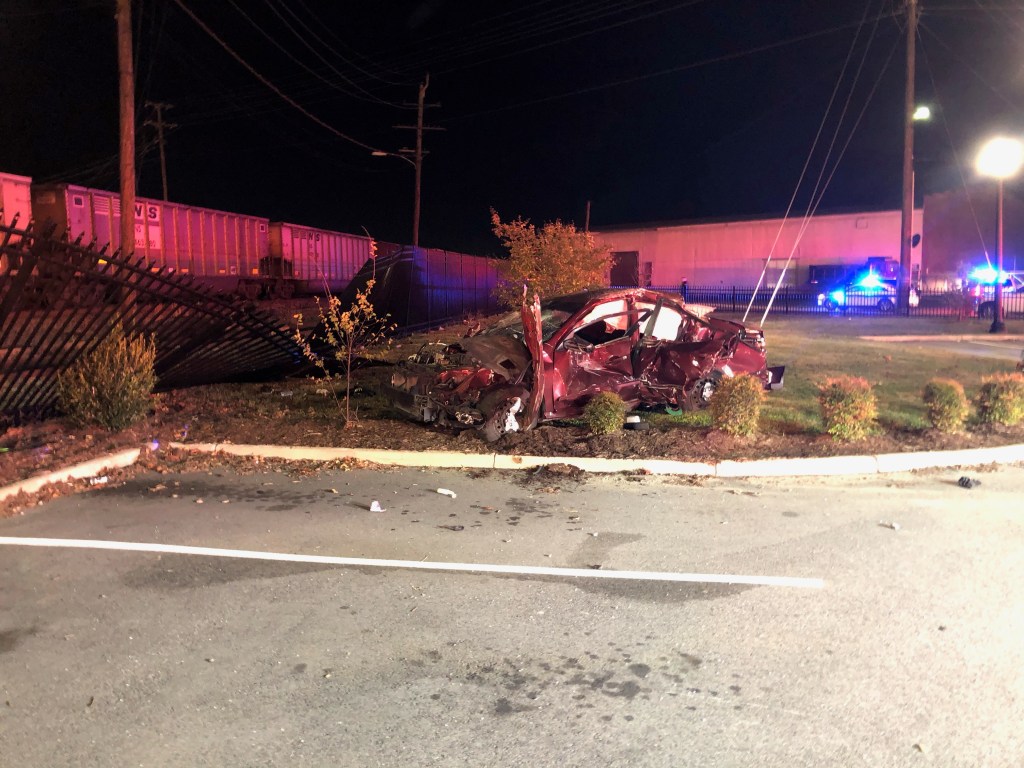 One man was injured in an accident early Friday morning at the Liberty Street train crossing. Submitted photo.

One man was seriously injured Friday morning following an accident involving a westbound Norfolk Southern train and a passenger vehicle at the Liberty Street railroad crossing.

Suffolk Police and Suffolk and Fire and Rescue responded just after 5 a.m. to the accident. The man, who was the only person in the vehicle, was treated at the scene, according to a news release, before he was taken by ambulance to a local hospital for further treatment.

The train did not derail, and all crossings are clear.