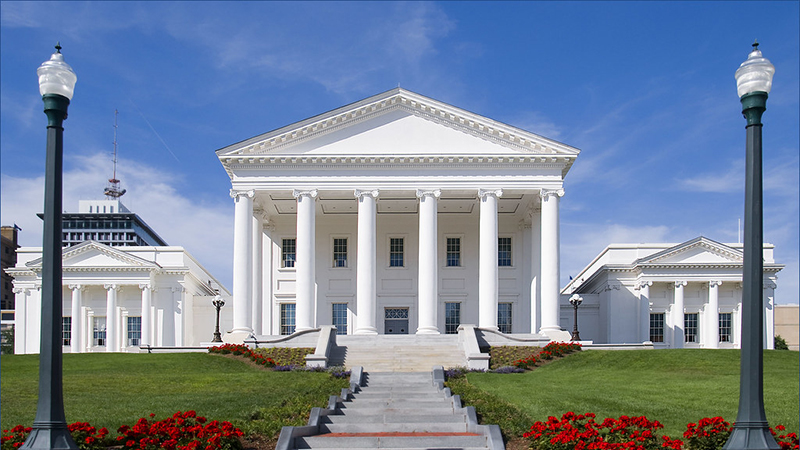 Eight legislators have been named to a bipartisan redistricting commission which seeks to fairly draw congressional and state legislative districts.

The commission will be made up of 16 people. Half of them will be legislators, and the other half will be Virginia citizens.

Del. Eileen Filler-Corn, speaker of the Virginia House and one of the officials responsible for naming the legislative members of the commission, announced her appointments on Nov. 30. Filler-Corn said in a statement that McQuinn and Simon are “committed to inclusion” and “dedicated to a fair redistricting process that protects the vote of every Virginian.”

House Republican Leader Del. Todd Gilbert, R-Shenandoah, said in a statement that his appointees “will help craft what the voters have demanded — fair maps for every Virginian.”

Almost 66% of Virginians voted last month in support of an amendment to establish the commission, according to the Virginia Department of Elections. Days after the election, state lawmakers agreed to a $135 billion revised budget that included setting up the commission. The previous law stated that the General Assembly and the governor had total control over redistricting.

The majority of congressional and state legislative districts in Virginia were redrawn after the 2010 U.S. Census when Republicans controlled both chambers of the General Assembly and the executive branch. The maps are scheduled to be redrawn again next year with final census counts. However, the U.S. Census Bureau requested a delay to submit redistricting data to states no later than July 31, 2021, instead of April 1.

The state also started accepting applications this week for residents who want to serve on the commission. Retired circuit court judges will choose the citizen members.

In order to be considered, citizens must have lived in Virginia for the past three years. They also must have voted in at least two of the last three general elections. Citizens who hold, have held or sought to hold a political position or public office will not be considered, nor will lobbyists or people who have served as lobbyists in the last five years. Three letters of recommendation are also required to be considered for an appointment.

The applications are due Dec. 28. They are available at redistricting.dls.virginia.gov. Applications may be submitted by email to varedist@dls.virginia.gov, faxed to 804-698-1899, or mailed to the Division of Legislative Services, Attn: Selection Committee, 900 E. Main St., Richmond, VA 23219.