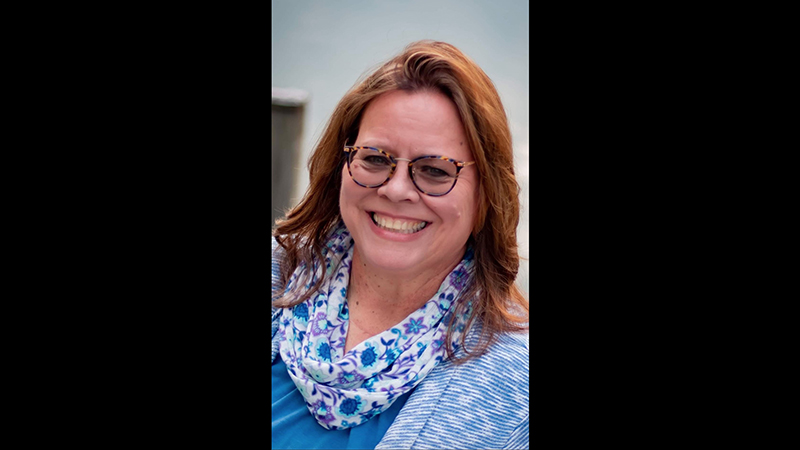 A Suffolk teacher was elected to serve on an international organization to support STEM in education.

Debra Shapiro is a technology and engineering teacher at Forest Glen Middle School and was elected as president-elect of the International Technology and Engineering Educators Association.

Shapiro has taught in the technology and engineering field for 34 years. She was notified of her election at the beginning of November and will officially take office as president-elect during the annual conference on March 27, 2021.

“I got nominated, and it was one of those things where it’s a huge honor, and you wonder if you’re worthy, but you still go for it,” said Shapiro.

“There have only been four Virginia educators who have served in the past,” said Shapiro. “It’s really cool that I will work with number five and six and be number seven.”

Shapiro’s interest in technology and engineering started for her in seventh grade, when she took an exploratory class in industrial arts, and it connected with her. She decided to be an architect and took classes through high school and community college to do so.

After graduating from high school, Shapiro got a job drafting designs; however, she slipped on ice and broke her elbow. During this time not being able to draw, she thought about her mechanical drawing class in the 10th grade, where her teacher let her act as a teacher assistant. She realized she loved teaching and finished her degree at the University of Northern Iowa. Shapiro graduated as the fifth female with a technology and engineering degree from Iowa and became the first female technology and engineering teacher in Suffolk.

“Many more have followed, and now there’s a female technology and engineering teacher in almost every secondary school in Suffolk,” said Shapiro.

Through college and her start of teaching, she met many mentors who introduced her to ITEEA. They encouraged her in her field as well as challenged her to run for president of the organization.

“It’s one of those things — without great mentors, I wouldn’t ever be doing what I’m doing,” said Shapiro. “This is such an incredible opportunity. I’m excited to work with people who’ve made a difference in this field and follow the footsteps of the ones who came before me.”