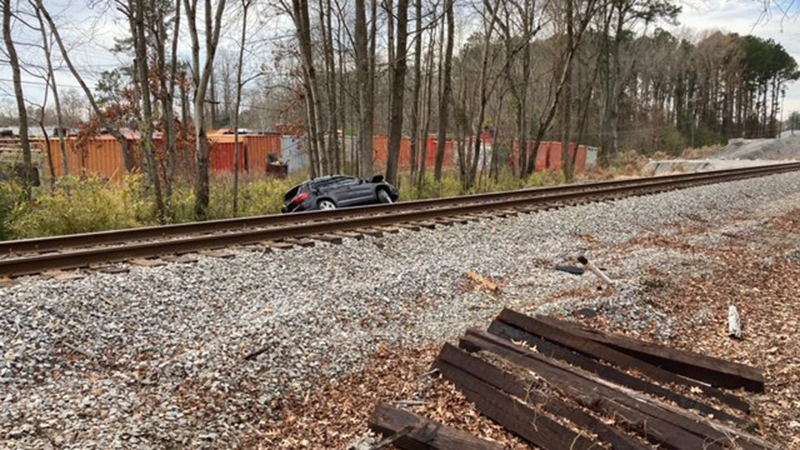 Two people were taken to hospitals after a train versus vehicle crash on Saturday morning.

The crash happened in the 1300 block of Portsmouth Boulevard, according to a city press release. It was reported at 9:41 a.m.

There are no reported impacts on additional railroad crossings in the city as a result of the accident.

The Chesapeake Fire Department assisted with the landing zone at the Hampton Roads Executive Airport.

The accident remains under investigation. No additional information is available for release at this time.