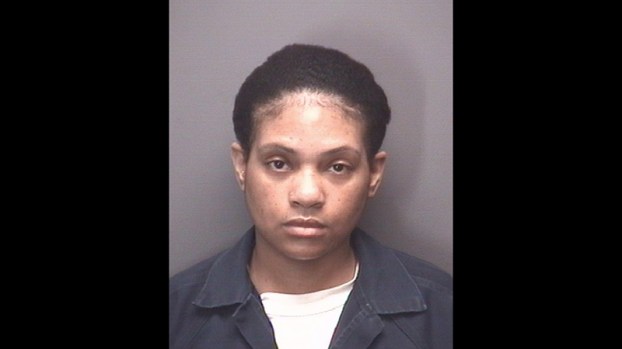 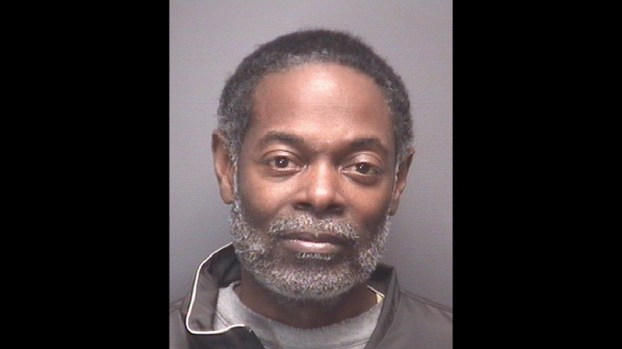 A Suffolk woman has been indicted by the grand jury on charges stemming from a stabbing in May.

Shanitta Nicole Cuffee, 33, has been arrested and charged with malicious injury of a police officer and aggravated malicious wounding, among other felonies.

The stabbing happened May 10 in the 100 block of Ashford Drive, according to a city press release. Officers had arrived on the scene to serve an emergency custody order when four people — two police officers and two other adults — were stabbed.

Another person, Travis Dionne Butler, was also charged immediately after the stabbing. His next court date is March 2, 2021. It was unclear on Friday what the connection is between Butler’s and Cuffee’s charges.

In addition, the grand jury indicted a Suffolk man on charges related to a fatal crash earlier this year.

Rodney Edwards, 55, was indicted on charges including involuntary manslaughter, driving under the influence of alcohol and DUI – manslaughter with revoked license, according to a city press release.

The crash happened in the 4000 block of Godwin Boulevard about 1:40 p.m. that afternoon. Walter J. Schulthorpe, 60, of North Chesterfield, died at the scene. Two other people were injured.

The grand jury indicted 62 defendants on 150 charges earlier this month. The full grand jury list is below.

Sheena Monique Grant — possession of cocaine with intent to distribute

Ali Jazvoisier Walter — possession of marijuana with intent to distribute, ½ ounce to 5 pounds

Corey Lashay White — possession of marijuana with intent to distribute, ½ ounce to 5 pounds