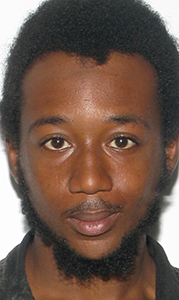 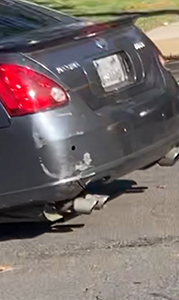 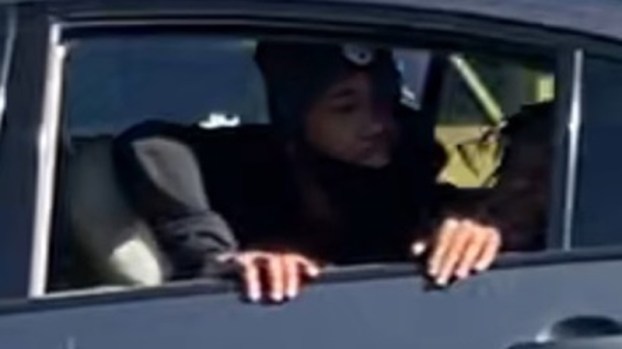 The Suffolk Police Department is seeking the public’s assistance in locating a suspect wanted in connection with an armed robbery.

Police are investigating the incident, which was reported at 11:39 p.m. Christmas Day in the 4100 block of Pritchard Street, according to a city press release.

Brian Trey Johnson, of Portsmouth, is wanted for two counts of armed robbery.

During the incident, two females were robbed at gunpoint, the press release stated. No injuries were reported. The subjects left the scene in a vehicle.

Johnson reportedly may be in a gray Nissan Maxima with 30-day tags and damage on the left rear of the vehicle, the press release stated.

Suffolk Police have made an arrest of a juvenile male on two counts of armed robbery in connection with the incident, which remains under investigation. No additional information is available for release.