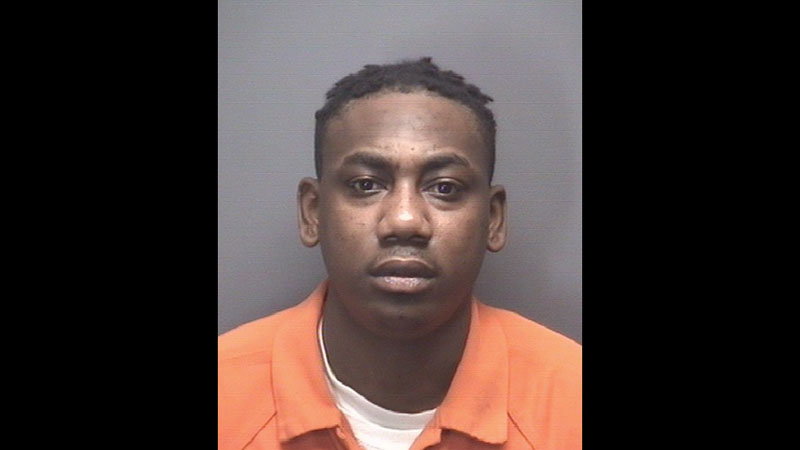 Suffolk Police have made an arrest following an indictment regarding a shooting that happened on July 18, 2020.

Jerry Vann Pork Jr., 27, of Portsmouth, was arrested Jan. 29 after the grand jury handed down indictments on Jan. 25. He was indicted on charges including two counts of shoot, stab, cut or wound in the commission of a felony; two counts of use or display firearm in commission of a felony; discharge a firearm in or around school; and attempt to commit non-capital offense.

The shooting happened in the 6200 block of Freeman Avenue just before midnight on July 18, according to a city press release.

An adult male suffered a gunshot wound in the shooting and was transported to a hospital with serious injuries.

Pork is currently in custody at the Western Tidewater Regional Jail.