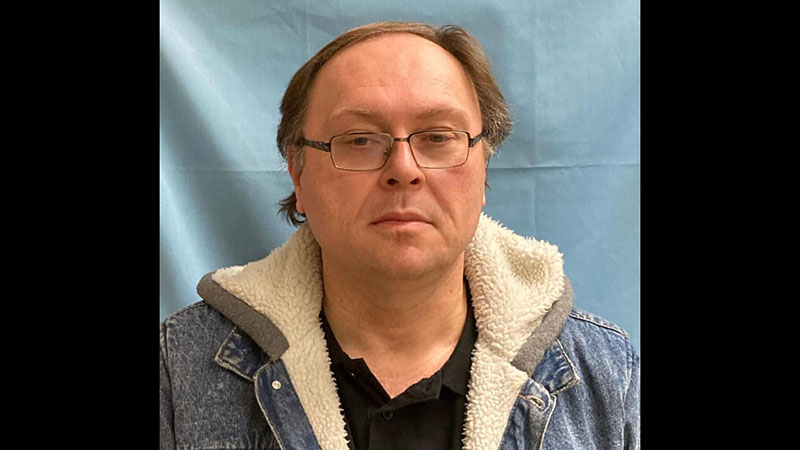 A Suffolk man was arrested Friday on outstanding warrants in Onslow County, N.C.

Brian Neil Holland faces charges of contributing to delinquency of a juvenile, and sexual battery.

An order for arrest out of Hertford County, N.C., was also served on Holland for felony embezzlement.

“The warrant from Onslow County shows he failed to appear [in court] on April 27, 2015 on the charges of contributing to delinquency of a juvenile, and sexual battery,” Campbell said.

Holland reportedly managed the Ciao Down Italian Cafe, a pizza parlor in Gatesville, N.C. In a Facebook post on the eatery’s page, Jerry Griffin, who identified himself as the owner of the restaurant, said he had “just been informed of the situation” and would be “taking care of the matter immediately.”

The post went on to say Griffin had hired Holland and another man to handle the day-to-day operation of the restaurant while Griffin grieved the loss of his wife. “I want everyone to know that I will be addressing everyone’s concerns as soon as I get a handle on things,” the post states.