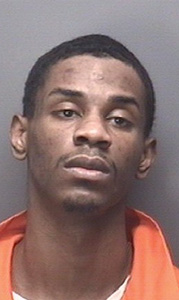 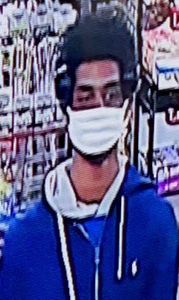 Suffolk Police have identified a person of interest in a Saturday homicide and are seeking the public’s assistance in locating him.

Keishon Robinson, 25, of Suffolk, is a person of interest in the Saturday shooting in the 600 block of East Washington Street, according to a city press release.

Diamonta Christopher Price, 25, of Suffolk, died in the shooting, which happened just after midnight.

According to the press release, Robinson is also wanted on multiple felony charges including possession of a firearm by a felon, attempted aggravated assault and discharging a firearm at an occupied vehicle in connection with two separate shootings on East Washington Street in July and August of 2020. The first shooting took place in the 1100 block of East Washington Street around 1:30 p.m. on July 24. The second shooting occurred in the 300 block of East Washington Street around midnight on Aug. 28. Multiple vehicles were hit by gunfire in both incidents, but no one was injured. Saturday’s homicide is believed to be unrelated to these two incidents.