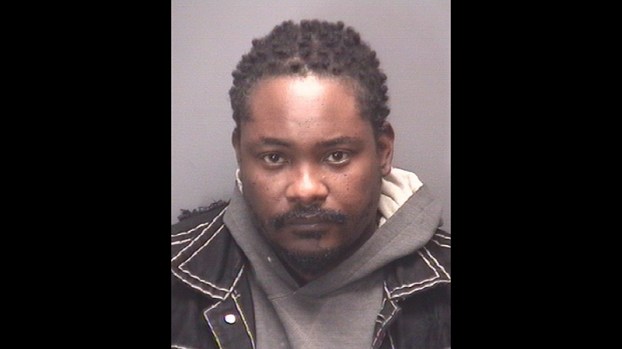 Suffolk Police have arrested a man following their investigation of an armed robbery last fall.

Elroy Emanuel Hart, 39, of Chesapeake, was arrested on Jan. 31, according to a city press release.

Hart is accused of a robbery at the Corner Mart in the 800 block of West Constance Road that happened on Oct. 25.

Hart is charged with multiple crimes including robbery of  a business and use or display a firearm in commission of a felony. He is currently in custody at the Western Tidewater Regional Jail. The investigation remains ongoing at this time.