No injuries in train versus vehicle crash 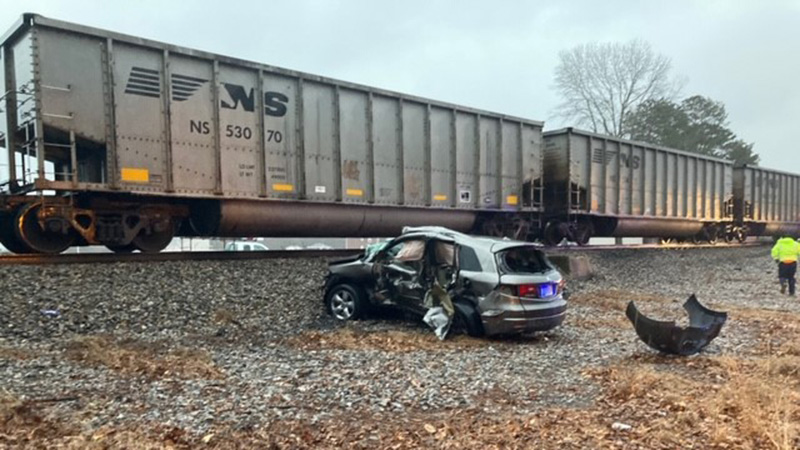 There were no injuries when a train struck a passenger vehicle early Thursday morning.

The accident happened at Lake Meade Drive and Lake Cohoon Road around 5:59 a.m., according to a city press release. The Norfolk Southern train struck a disabled vehicle that had stalled on the tracks.

The two occupants were able to get out of the vehicle before the train struck it, the press release stated. There was no derailment, and no other crossings are affected.