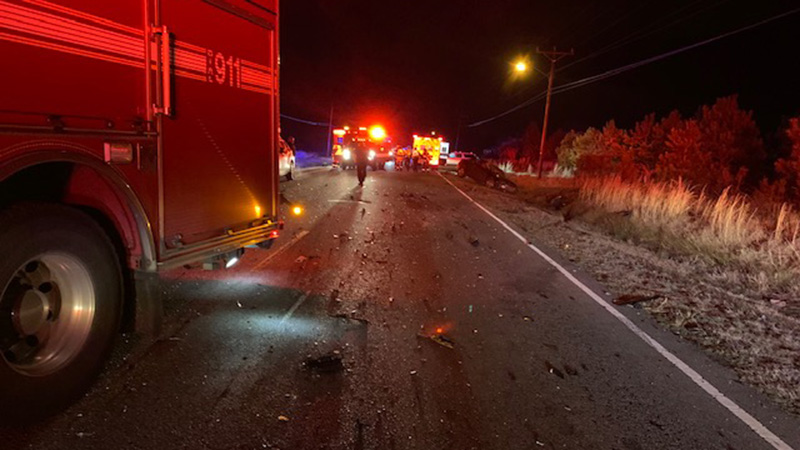 Suffolk Police and Suffolk Fire & Rescue crews responded to a multi-vehicle accident in the 5200 block of Whaleyville Boulevard early Saturday.

The accident involving four passenger vehicles was reported at 5 a.m., according to a city press release.

The 5200 block of Whaleyville Boulevard was closed as police investigated the accident but has since reopened.

The investigation remains ongoing at this time, the press release stated.