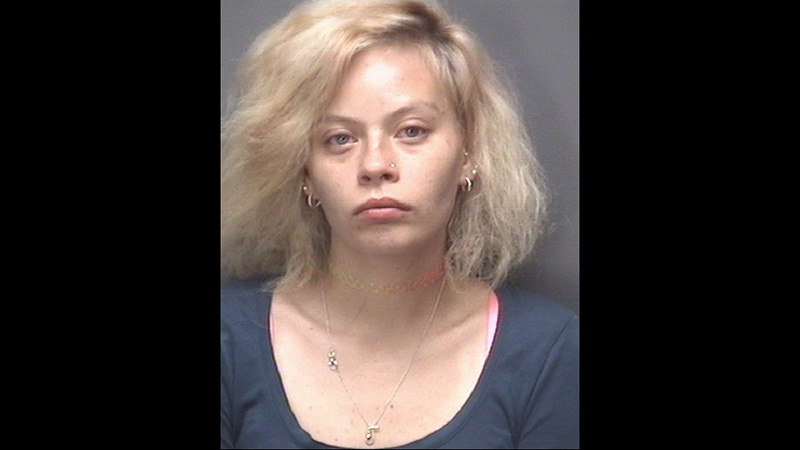 A Suffolk woman was sentenced to serve seven years and five months in prison on charges involving abuse of her daughter.

Jessica Renee Carpenter, 28, appeared in court for sentencing on March 3. The total sentence was 55 years, but most of it was suspended.

Carpenter was arrested and charged in September 2019 after her daughter, 7 at the time, appeared at school earlier that month with obvious physical injuries and a shaved head.

Carpenter had beat the girl with an extension cord and locked her in a dog cage outside, according to testimony presented during the sentencing hearing Wednesday. She also shaved half of the girl’s head one day, and then the other half the next day.

“She seemed to have no remorse,” Suffolk Police Detective T. Folkers stated in testimony during Wednesday’s hearing. “She lacked empathy.”

Carpenter was sentenced by Circuit Court Judge Robert H. Sandwich Jr. on three charges of child abuse or neglect with serious injury, one charge of child cruelty, two charges of abduction, and two charges of conspiracy to commit a felony. She will be on supervised probation for a period of 15 years upon her release and must complete a parenting class after her release, among other conditions.