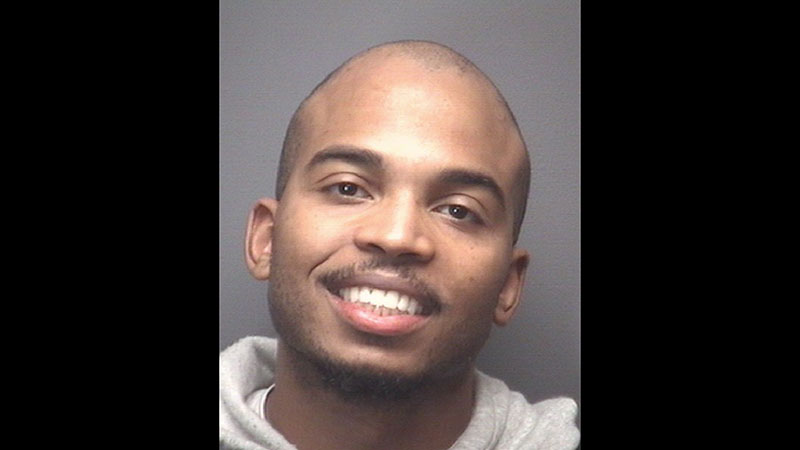 Suffolk Police arrested an individual on multiple charges after initially responding to a call for a suspicious person on March 8 in the 2900 block of Godwin Boulevard.

Emergency Dispatchers received the call about 2:46 p.m., and upon preliminary investigation it was determined that a citizen witnessed a vehicle traveling northbound in the 2900 block of Godwin Boulevard allegedly strike a pole and then strike another vehicle before the subject then fled from the vehicle on foot while the vehicle was still in motion, with the vehicle then striking another pole, according to a city press release.

Officers encountered the subject, who initially disregarded their orders to stop running, and then provided false information regarding his identity. Following their investigation, in addition to the several hit and run incidents, it was also determined that the subject had attempted to steal an unoccupied dump truck after entering the vehicle and putting it in reverse, before then fleeing the dump truck and attempting to carjack a woman that was sitting in her passenger vehicle, the press release stated.

Justin Christopher Mitchell, age 29, of Glen Allen, was arrested on charges including grand larceny, obstruction of justice — falsely identify self to law enforcement, reckless driving, felony hit and run, two counts of hit and run, and attempted carjacking, the press release stated. He was also arrested on an outstanding warrant out of Newport News for a charge of violate a protective order.

Mitchell is currently being held at the Western Tidewater Regional Jail.

The investigation remains ongoing at this time, and additional charges may be filed.