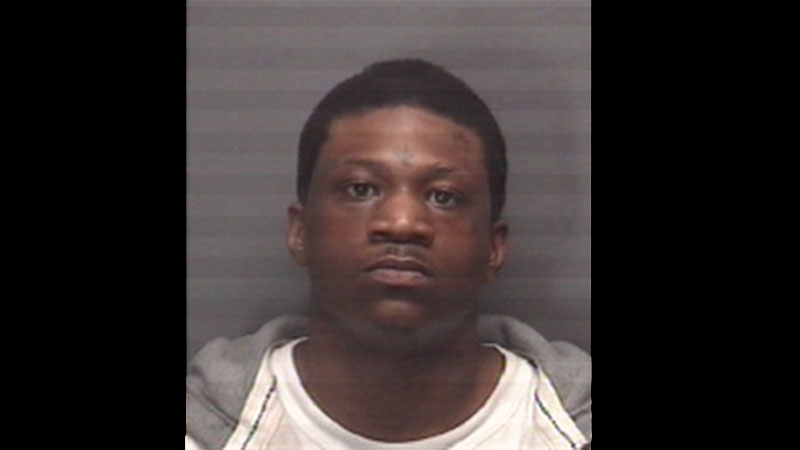 The robbery happened just before 9:54 a.m. outside of the SunTrust Bank in the 100 block of North Main Street, according to a city press release. A woman suffered minor injuries after being struck with the offender’s firearm and as a result of her pocketbook being physically taken from her, the press release stated.

An officer was flagged down just after the robbery, and officers tracked the offender to the 100 block of Charles Street, where he was allegedly located with the victim’s pocketbook.

Markel K. McLaughlin, 24, of Suffolk, was arrested on charges including armed robbery, use or display a firearm in commission of a felony, and destruction of property. He is currently in custody at the Western Tidewater Regional Jail.