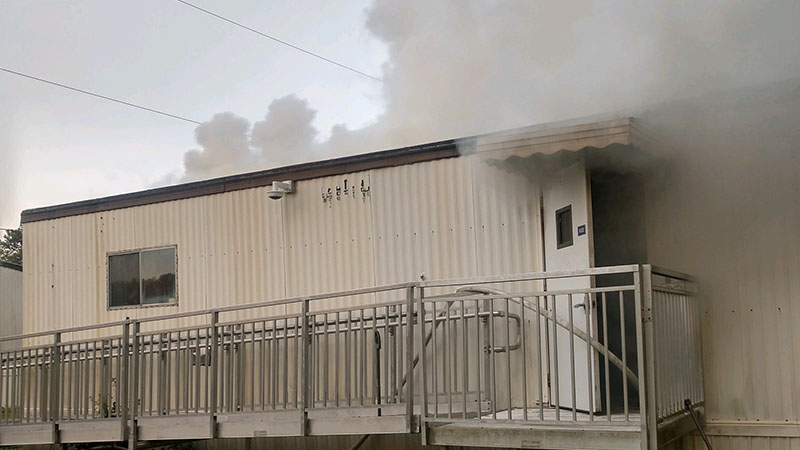 Suffolk Fire & Rescue responded to the scene of the fire at the school at 2316 William Reid Drive, according to a city press release. The fire was reported at 6:34 a.m.

When crews arrived, they found heavy smoke coming from a mobile classroom adjacent to the school building. The fire was marked under control at 7:17 a.m., and no injuries were reported. The mobile unit suffered heavy smoke and fire damage and is likely a total loss, the press release stated.

‘Caught in the frenzy’