A birthday parade for a loved pastor 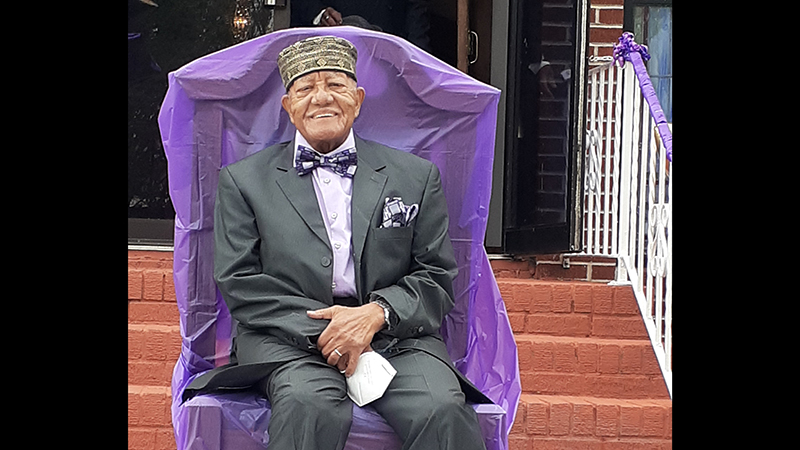 The original birthday parade was set closer to the bishop’s birthday on March 22; however, the parade had to be rescheduled for April.

The parade started at Booker T. Washington Elementary School on Walnut Street. A city escort led the parade onto Adams Street and then down Maple Street past Greater Sweet Beulah Apostolic Church, where Copeland waved and greeted well-wishers.

Pastor Copeland stated this added extra years to his life and made him very appreciative and loved by everyone. He also stated that his father lived to be 99 years young, and he hopes he has his father’s longevity gene as he celebrates his 89th birthday.

The City of Suffolk Treasurer’s Department sent a letter of congratulations.

Copeland has pastored at Greater Sweet Beulah Apostolic Church for 59 years. He has continued to do ministry duties, but because of COVID-19, it has been limited. On April 24, he officiated an ordination service.