Teen indicted, to be tried as adult 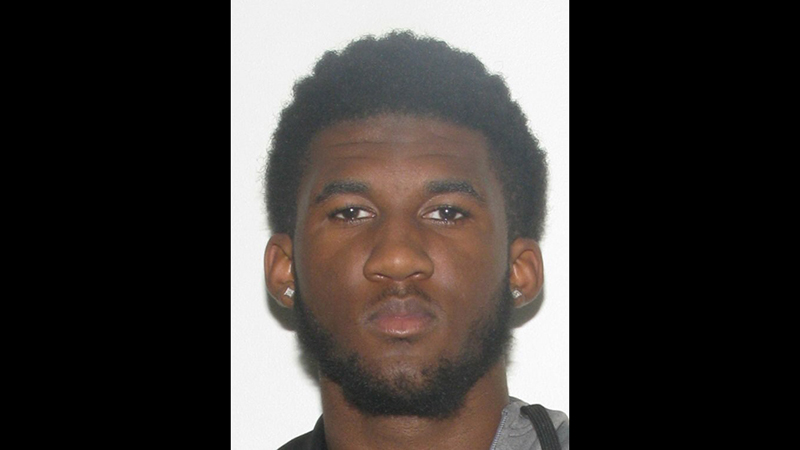 A Suffolk teen will be tried as an adult on charges including second-degree murder relating to a shooting at the Godwin Boulevard Wawa in December.

Marques Jauron Boneparte, now 17, of Suffolk, was indicted Wednesday on charges including second-degree murder; felony homicide; shoot/stab in commission of a felony; sale, distribute marijuana; firearm violation after involuntary commitment; possession of assault or handgun by juvenile; reckless handling of a firearm; assault; and use or display firearm in commission of a felony, according to a city press release.

The shooting happened on Dec. 5, 2020, and resulted in the death of 18-year-old Torico Reaves Jr., of Virginia Beach.

Boneparte’s name had not been released until now because Virginia State Code prohibits law enforcement from identifying juveniles charged with a criminal offense; however, the defendant has now been transferred as an adult.

Detention orders against Boneparte were previously granted, and he has been in the custody of the Chesapeake Detention Center since his initial arrest on Dec. 11, 2020.

In all, 38 defendants were indicted on 81 charges by the grand jury on Wednesday. The full grand jury list is below.