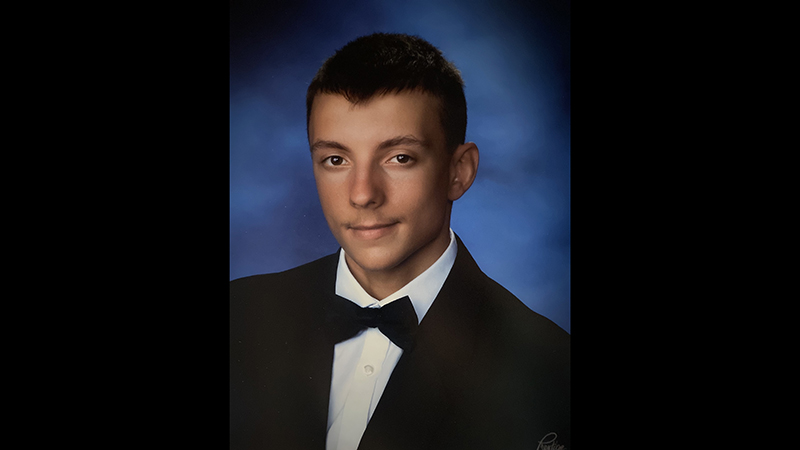 Nansemond River High School graduating senior Brendan Old has been appointed to the West Point Military Academy to join the class of 2025.

West Point was founded in 1802 and is consistently ranked among top colleges in the country. Getting accepted to the oldest and most prestigious military school in the United States involves an extremely rigorous application process, resulting in an acceptance rate of less than 10%.

Appointed students receive a fully funded undergraduate education comparable to top-tier Ivy League Schools. To be considered for acceptance, students must interview with and receive at least one nomination from a member of Congress.

Old’s senior year was filled with rigorous interviews and meetings, which paid off when he was accepted into West Point, affording him $280,000 in scholarships and a monthly salary throughout his attendance. Upon graduation from West Point, Brendan will receive a Bachelor of Science degree and a commission as a second lieutenant in the U.S. Army.