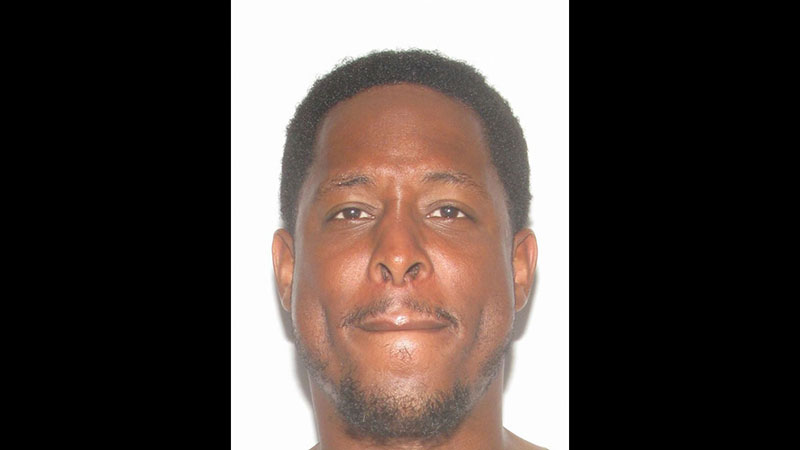 Newkirk was wanted on multiple felony charges relating to robberies at BB&T in the 1500 block of North Main Street on April 30 and at BayPort Credit Union in the 1000 block of University Boulevard on May 4.

His first court appearance is set for July 13.