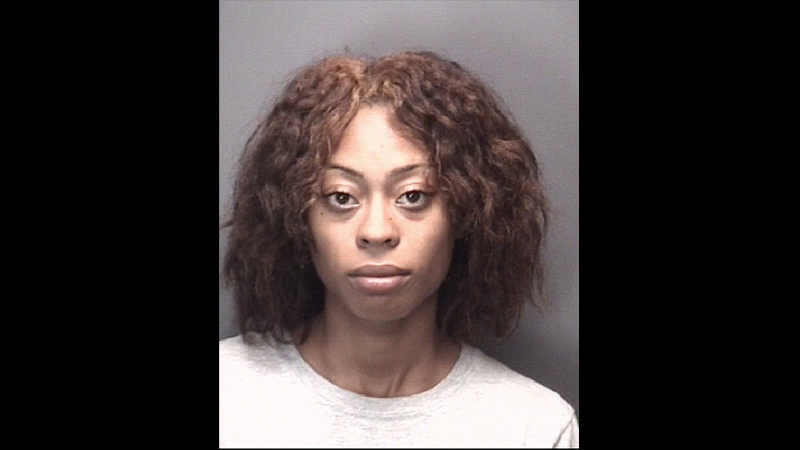 A Portsmouth woman has been charged in a stabbing that happened on Sunday.

Suffolk Police and Suffolk Fire & Rescue responded to the report of the stabbing at 5:09 p.m. in the 1200 block of Blythewood Lane, according to a city press release.

Officers spoke to two women who said they were involved in a verbal altercation with a woman they knew, the press release stated. The suspect displayed a knife and began swinging it at the two victims, who sustained non-life-threatening injuries. One was taken to a hospital for treatment.

The suspect left the scene, and officers located her in the 1000 block of Lake Kennedy Drive. She was also transported to a hospital for treatment of her injuries.