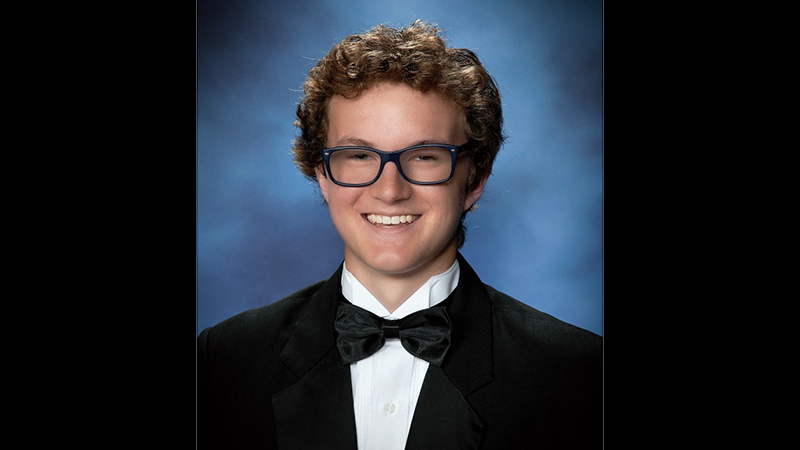 A recent Suffolk graduate had a difficult decision when it came to life after high school.

Justice Walters graduated from Nansemond-Suffolk Academy in 2021. Like most high school seniors, he prepared for his next stage in life by applying to schools and scholarships. He did not expect to achieve a rare double trifecta in the process.

“It’s nice knowing my hard work of the past four years have paid off,” said Walters. “It was a lengthy application process, and it’s nice to see the schools recognize what I could bring to the table.”

According to Walters, the application process was mostly the same for each school when it came to the paperwork. He did have an interview with all three schools. According to Walters, the most challenging part was obtaining three separate nominations for his applications. He did it by receiving nominations from Sen. Mark Warner, Congressman Bobby Scott and a presidential nomination due to his father retiring from the Navy.

Walter’s father attended the Naval Academy and made a career of it after serving more than 20 years. Growing up, Walters always had the military as a career option in the back of his mind.

During the summer of his freshman year, Walter’s family visited the Special Ops Museum in Fayetteville, N.C., while on their way home from Myrtle Beach, S.C. On one of the displays, he read a quote from George Orwell saying, “People sleep peaceably in their beds at night only because rough men stand ready to do violence on their behalf.”

The summer before his junior year, Walters attended a STEM program at the Naval Academy. A presentation from the Travis Manion Foundation gave the quote, “If not me, then who?”

“That always stuck with me, and I took that into my junior year as I started to think about applications,” said Walters. “It was actually my senior quote, and I keep it at heart. If you want to see change, why don’t you do it?”

“Everyone expected me to choose the Naval Academy because of my dad, but there were a couple of reasons,” he said. “I still wanted to go into the military, and I know the department. It’s closer to home, and there’s family in the area. Ever since I read that George Orwell quote, I’ve been comfortable with this decision. MIT was tempting, but I had to go with my gut.”

To attend the Naval Academy, students must promise five years of service in the military. Walter plans to serve the five years with an open mind and see if he wants to choose it as a career or become a civilian and get a job in the STEM field.

Walters thanked his family and especially his dad for helping him throughout this process and giving him the support he needed to succeed.