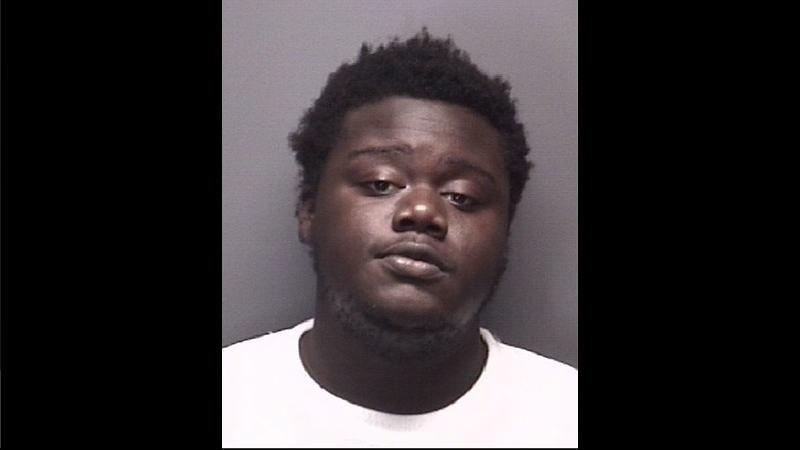 Treyzhan Jamiehr Outlaw, 21, is charged with those two crimes. Officers initially met with the complainant on April 21, 2021, according to city spokeswoman Diana Klink. The alleged incidents involved a 14-year-old female.

Outlaw is currently in custody at Western Tidewater Regional Jail.