One arrested after three-alarm fire at Suffolk Towers 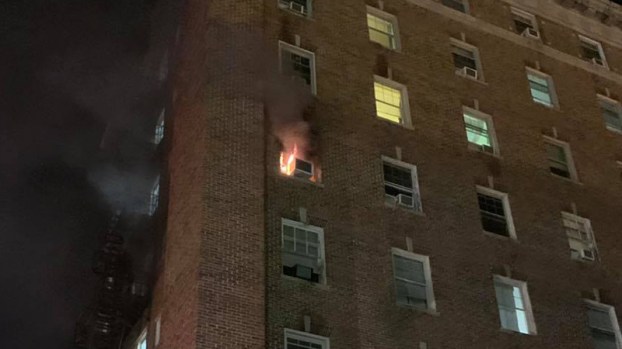 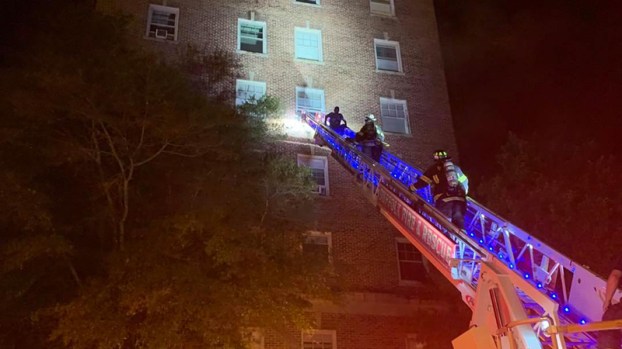 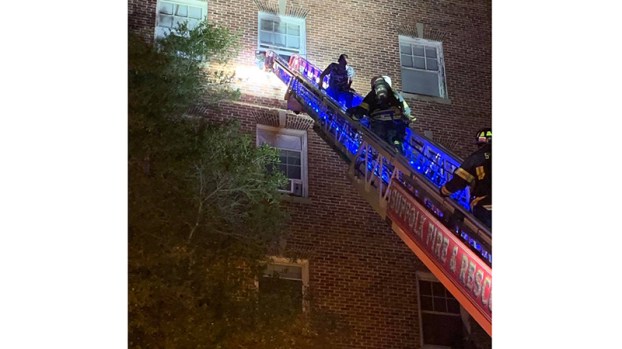 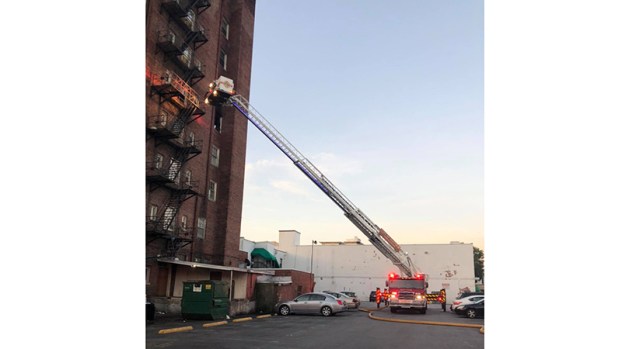 Firefighters rescued five people during an early morning blaze at Suffolk Towers Tuesday morning and arrested one of them on a charge of arson.

The initial call was received at 4:03 a.m., according to a city press release, and the first units were on scene in the 180 block of North Main Street at 4:09 a.m.

Fire was showing when firefighters arrived. The three-alarm fire was found to have originated on the fifth floor.

Firefighters rescued five people during the initial response and took two of them to a hospital for further treatment. Both were in stable condition.

The Fire Marshal’s Office is investigating the cause of the fire and has placed an occupant of the fifth floor under arrest on a charge of arson of an occupied dwelling, according to the city press release. That person is Herbert Macarery Boothe, 69. Additional charges are forthcoming, the release stated.

The building includes 50 occupied units and a total of 118 people. Residents have been advised that temporary housing will be needed. The Office of Emergency Management is working with building officials in order to provide transportation for about 40 individuals to several local hotels, the press release stated. Suffolk Fire & Rescue also assisted residents with securing needed medications and other personal items.