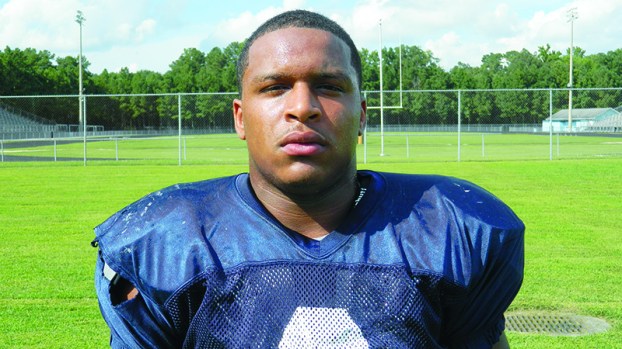 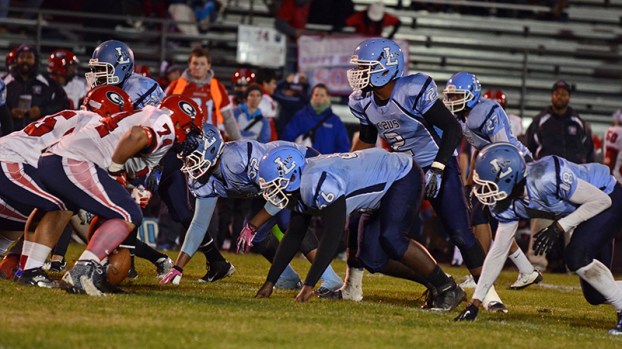 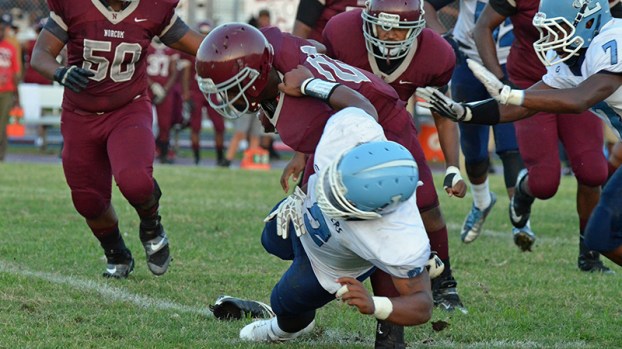 The Suffolk and Lakeland High School community grieved on Wednesday for former Cavalier Jaquan Yulee, who died in a crash on Leafwood Road Tuesday evening.

Yulee, 24, was a standout linebacker at Lakeland who made a splash on the field even before he was a high-schooler. He started out as a child in recreational leagues, including the Suffolk Titans.

Yulee played his first couple of years of high school at Lakeland before transferring to Indian River High School. However, Athletic Director Greg Rountree said, “We still considered him a Lakeland guy.”

Rountree said Yulee was an encouraging presence with or without a jersey on.

Lakeland basketball coach Clint Wright coached Yulee in basketball as well. He knew the youngster earlier through recreation league basketball, and said people would sometimes question his size and ask if he was young enough to be in the division he was playing in.

“He could do it all on the field, and he would transition that skill set to the basketball court,” Wright said. “He was a game-changer, a generational type player. You don’t see this type of student-athlete come around that often. Jaquan was the type of player that was synonymous with being one of the best athletes within the city.”

Wright said the Cavaliers’ Ironclad Conference tournament championship win in basketball in 2013 featured Yulee as a vital part of the team.

“He made things happen,” Wright said. “You won’t see this player duplicated again.”

Heavily recruited, Yulee went to play for Marshall University in West Virginia. His time there was plagued with injuries, including a broken neck during a win against VMI on Aug. 31, 2019.

He graduated from Marshall last year but still had some NCAA eligibility left due to the injury. After his recovery, he entered his name into the NCAA transfer portal. In recent weeks, he took to social media to announce he had narrowed it down to Virginia State University, Central State University and Virginia Union University. On Monday, he tweeted he had made his decision and would announce it soon.

He was also encouraging younger student-athletes on social media just a few hours before he died.

“It’s not about how big the school is or who went to the school before you,” he tweeted. “No matter if it’s D1, D2 or D3, when you sign that letter to attend that university it’s either you gone eat or you gone starve.”

Those who had known Yulee said they would miss him terribly.

“It’s so surreal that a kid with so much future, a bright beacon of light, is now no longer with us,” Wright said.

“He touched a whole lot of lives,” Rountree said. “I remember my dad, before he passed, said, ‘If you can just touch one person one at a time, you’ll make the world better than you found it.’ That was Jaquan.”

Williams, the assistant principal, said Yulee would continue to be an inspiration to Lakeland students.

“I would love in the future to be able to incorporate his journey and his walk within our student body to let kids know no matter what you go through, no matter the injuries, the obstacles, you can do something and make a name for yourself,” Williams said.