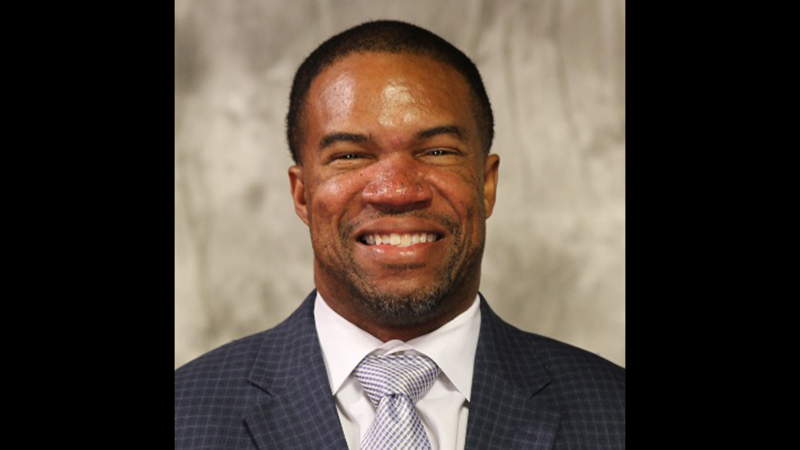 Dr. John B. Gordon III has received a new four-year contract to continue his work as superintendent of Suffolk Public Schools.

The School Board voted 6-0 — member Karen Jenkins was absent — to end his current contract a year early, and voted 5-1, with Sherri Story dissenting, to enter into a new four-year contract effective July 1 and continuing through June 30, 2025.

Gordon, who began as superintendent in October 2019, has spent much of his time leading the school division in the midst of the coronavirus pandemic, having to shepherd the division into virtual learning in spring 2020, and then moving it to a hybrid model this past spring. His original two-year, eight-month contract was set to expire June 30, 2022.

“I’ve now been here 20 months,” Gordon said. “You’re supposed to start to begin negotiations about halfway through. Superintendents 101, one of the first things they teach you is, never go into your last year without a new contract. You become a lame duck. And then people begin to speculate, ‘Is he leaving? Is he staying?’ I didn’t want that to happen.”

Other terms of his new contract were not immediately disclosed. Gordon’s salary was $181,800. The school division’s current budget lists the superintendent salary as $194,378.

“I’m a committed guy,” Gordon said. “I’ll always make sure when I go somewhere that I stay there to improve the work, to get the work done. So I’m so happy that my board voted to extend me for four years. I wish it was unanimous, but it doesn’t surprise me that it wasn’t.

“But it’s a situation where now everyone can rest easy and understand, hey, everything this guy said he was going to do, he’s doing, in many cases we’ve already done. And the second phase of it is going to be even better.”

Gordon said he is looking forward to having a more normal school year to work, and providing kids the best school experience possible. He said he understands the Suffolk area even better 20 months in than he did when he first arrived.

“I’m really looking forward to having a traditional start to the school year,” Gordon said. “That’s something that I’ve been missing, but the good thing about it is that people understand how my team operates, they understand I’m really, really big on celebrating people, celebrating the staff, trying to give our kids the best.”