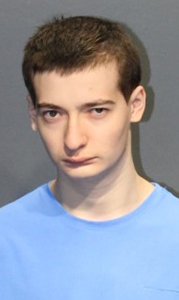 An 18-year-old is charged in a commercial armed robbery that happened early Sunday morning.

The robbery was reported at 12:36 a.m., according to a city press release. An employee at the CVS in the 2700 block of Godwin Boulevard reported that a subject threatened her and lunged at her with a knife before exiting the store on foot. A subject matching the description provided was located a block away and positively identified, according to the press release.

Andrew Clarence Early, 18, of Suffolk, was arrested on charges including armed robbery and larceny. He is currently being held without bond at the Western Tidewater Regional Jail.