Look for opportunities in downtown space

Nobody wanted the tornado spawned by Hurricane Isaias a little over a year ago on Aug. 4, 2020, nor would it be appropriate to call the damage it caused “a blessing in disguise” or say that it had a “silver lining,” as the old philosophical cliches go.

However, the aftermath of the damage it caused does present an opportunity for the city to make some long-needed improvements in downtown.

The former Suffolk News-Herald building at 130 S. Saratoga St., as many already know, has been purchased by Monument Development and will be converted into 14 apartments.

Within the last few weeks, the city has purchased some of the other tornado-affected properties.

Last week, city spokeswoman Diana Klink said surveying and engineering are under way on the sites, and City Council and citizens will be involved in decisions on the future of the properties. She alluded to “continued efforts to revitalize downtown and provide open green space in conjunction with the Downtown Suffolk Master Plan.”

While this tornado certainly wasn’t planned for, we agree that the opportunities now presented should be factored into the master plan, and the city should look for ways the plan’s goals can now be accomplished. Perhaps there will be more parking close to the downtown core — a common complaint among residents, visitors and businesses, even if city leaders don’t think it’s an actual problem. Perhaps there can indeed be more green space. Perhaps there are other opportunities not yet contemplated.

We urge the city to give this a thorough review and involve citizens and business owners as much as possible. 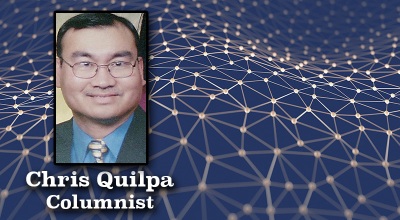