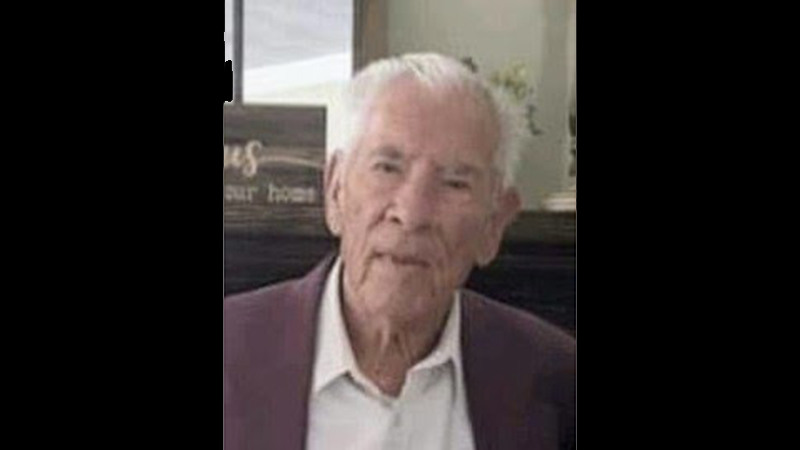 After a busy 100 years, Suffolk resident Arlin Peeples has earned a week of celebration and birthday cake.

Peeples will celebrate his birthday at church Sunday, his clubs during the week, on his actual birthday on Wednesday and then with a family gathering on Saturday.

Peeples was born in Bowling Green, Florida, and went to high school in Lake Wales. Lake Wales is a small town outside of Orlando that sees many tourists due to being home to Bok Tower Gardens.

He joined the U.S. Navy in 1941 to serve in World War II. His time in the war took him all over the world, including North Africa, Italy and France.

While stationed in Portsmouth, he met his first wife, who was from the Lake Prince area of Suffolk. After the war, they moved back to Florida, where Peeples attended Florida Southern University and stayed in the Navy reserves. However, he was called back into active duty in 1962 for the Cuban Missile Crisis, and the family moved to Laurel, Mississippi, for a year or two before returning to Florida. Then in 1966, the family moved again back to Suffolk to stay when Peeples returned full-time in the military, where he later retired after 26 years of total service.

Peeples has kept busy with different jobs, including working for Sherwin-Williams paint, the military as a court reporter and the highway department for about a decade.

Peeples also has many hobbies to keep him active. He spent time in Pennsylvania at a pendulum clock repair school to do clockwork. He also enjoys gardening and fishing.

He also has spent his time volunteering with Suffolk Meals on Wheels, the Friends of the Suffolk Library and the Suffolk Literacy Council’s literacy program. He also volunteered for 25 years with the Naval Hospital a few days a week to help with its mobile blood drives. However, he stopped once he turned 90.  He then spent the next five years at Scott Center Annex Pharmacy in Portsmouth, volunteering one day a week helping to hand out prescription orders.

Peeples now stays busy with his church, Bethlehem Christian Church, where he’s been a member since 1971. He also attends meetings for the Masonic Lodge and the Bethlehem Ruritan Club. He also keeps up with his family of two children, five grandchildren and 11 great-grandchildren.

His secret to a long life is quite simple: go to church.

“Go to church and be active,” said Peeples. “My father was a preacher, so I was always going to church in Bowling Green back in the ’30s.”