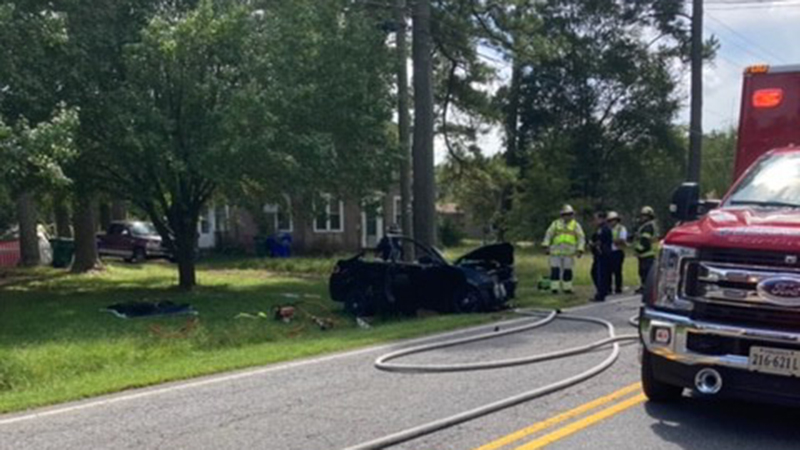 Two men were seriously injured in a two-vehicle crash on Whaleyville Boulevard on Thursday afternoon.

The crash in the 1500 block of Whaleyville Boulevard involved a passenger vehicle and van, according to a city press release. It happened at 1:15 p.m.

Suffolk Fire & Rescue crews had to extricate both drivers from their vehicles.  Emergency medical assessment and treatment was provided, with one adult male being airlifted via Nightingale to a local hospital, and another adult male being taken by ground ambulance to a local hospital for further treatment. Both of the drivers have injuries considered life-threatening.

The roadway in the immediate area was closed in both directions following the crash. It has now reopened.

The cause of the accident remains under investigation at this time.