A new look at the past 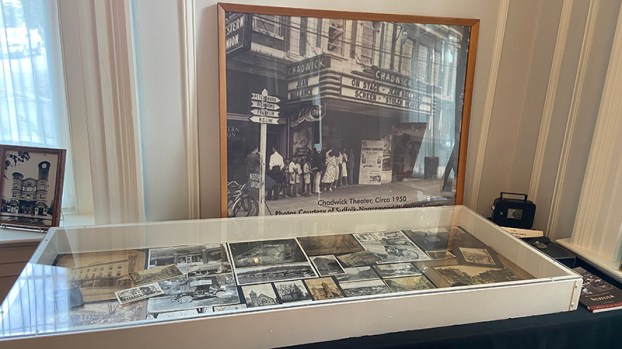 The Suffolk-Nansemond Historical Society’s new exhibit “Through the Lens” shows never before seen pictures of Suffolk’s past. 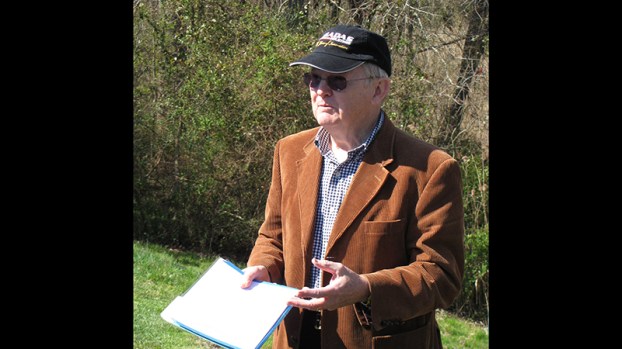 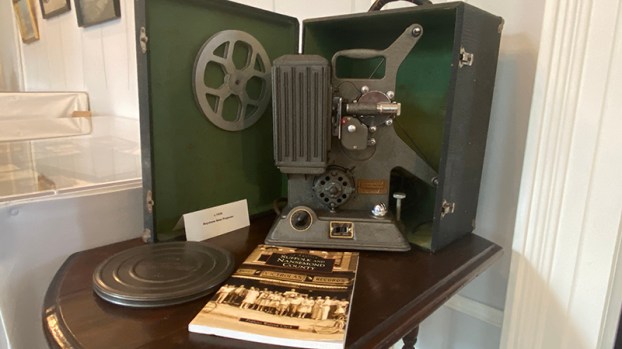 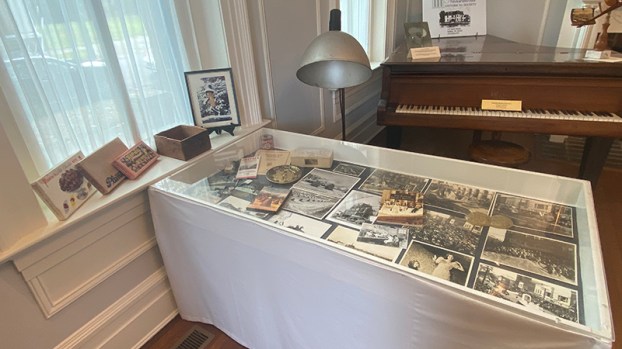 The Suffolk-Nansemond Historical Society has two new experiences to help folks learn more about Suffolk’s past.

From September through December, it will feature a new exhibit at the Phillips-Dawson House, 137 Bank St., “Through the Lens.”

The exhibits are full of photographs and cameras dating to the 1800s.

The various exhibits include photographs of downtown Suffolk, Peanut Fest, after the fires in 1863 and 1888 and more from throughout the years. One display shows O’Neal’s Studio of Portraiture photographs, as the business experienced new ownership from 1890 to 1988.

An Eastman microfilm camera, a 1935 Jiffy Kodak Six 20 folding camera, a 1930s Keystone 8mm projector, a camera from 1890, glass negatives and a stereoscope of Norfolk Navy Shipyard in Portsmouth are among the other items on display.

On Oct. 2, a Civil War Tour led by Kermit Hobbs, treasurer and historian at the Suffolk-Nansemond Historical Society, returns. The three-hour tour will take participants back about 150 years to what it was like during the siege of Suffolk. It will meet at 1 p.m. at the Suffolk Visitor’s Center, 524 N. Main St. This spring tour is now set for fall as COVID-19 impacted the scheduling for the past two springs.

The tour will start by going to the Nansemond River to the trenches dug by Union soldiers when they occupied Suffolk, and it covers many notable places that played a vital role in the siege of Suffolk.

According to Hobbs, people come from all over to see his tours. Some come from northern U.S. localities, some of whom had relatives who fought for the Union side in Suffolk.

Spots for the tour are limited. Tickets are $25 a person and people can buy them by calling the Suffolk-Nansemond Historical Society at 757-539-2781.