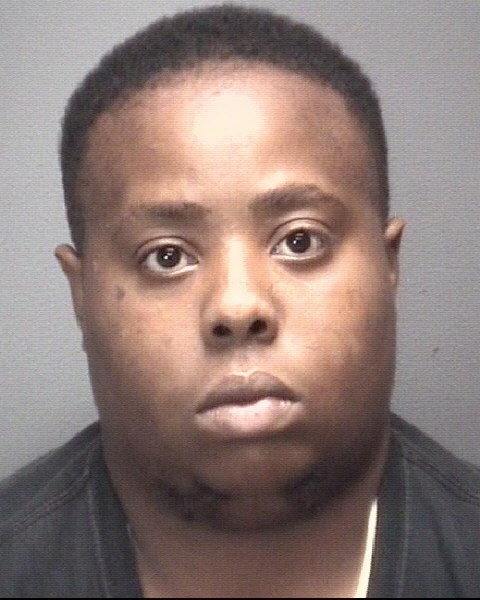 An arrest was made after an investigation of a fire Sunday morning that displaced nine.

Miesha Tierra Fenner, 28, of Suffolk, was arrested on charges including burning or destroying occupied dwelling and attempt to commit non-capital offense. Fenner was a resident of the apartment building. She is currently in custody at the Western Tidewater Regional Jail. The investigation remains ongoing at this time.

The fire has was ruled suspicious and the Fire Marshal’s office and Suffolk Police Department are investigating. Other responding units included Engines 3 and 4, Ladders 3 and 5, Medic 1, Rescue 6, EMS-1, Safety 1 and Fire Marshal 4 and 6.