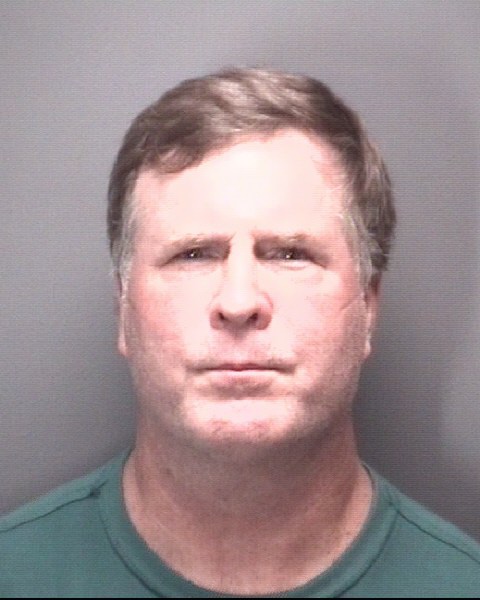 According to Suffolk Police, a teacher was arrested over the weekend on charges following a complaint from a juvenile female student alleging inappropriate physical contact.

Suffolk Police were contacted on the morning of Sept. 18, 2021, after the student had advised her mother of the incident that had allegedly occurred on Friday, Sept. 17, 2021, at King’s Fork High School.

Following their preliminary investigation, Bruce Todd Gidley, 60, of Suffolk, was arrested on Sept. 18, 2021, on charges including indecent liberties with child by custodian and sexual abuse of child age 13, 14.