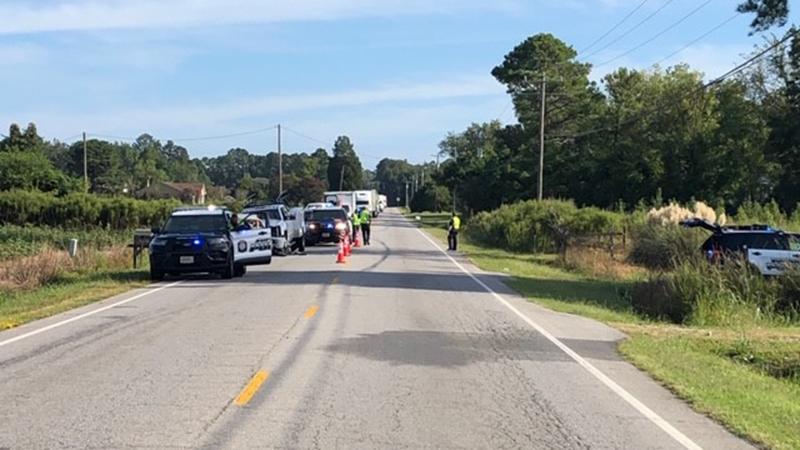 Two people were injured, including one who was airlifted to a local hospital following a two-vehicle crash on Whaleyville Boulevard.

The crash involving a passenger vehicle and a work truck took place around 8:30 a.m. Sept. 21 in the 2500 block of Whaleyville Boulevard, with emergency communications contacted at 8:34 a.m., according to a news release. Suffolk Fire Rescue crews had to extricate the driver of the passenger vehicle, and the man was airlifted by Nightingale helicopter to a local hospital with critical injuries.

The man driving the work truck was taken by ambulance to a local hospital with minor injuries.

City Public Works crews were on the scene, and detours were in place at Copeland Road and Whaleyville Boulevard. That section of road was expected to remain closed for an extended period.

Suffolk Police and Suffolk Fire & Rescue responded to the crash, the cause of it remaining under investigation as of early afternoon Sept. 21.

A new look at the past