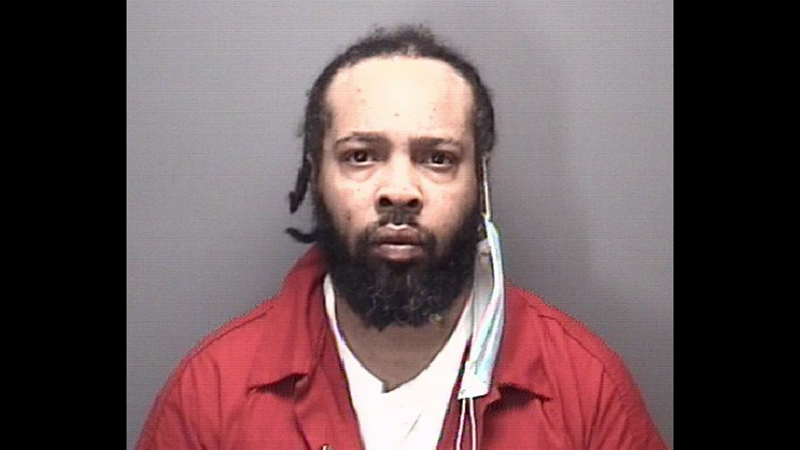 A Suffolk man has been indicted on charges relating to a May 10, 2020, stabbing incident that injured two police officers and two other adults.

Travis Dionne Butler, 41, has been arrested following the indictment by the grand jury, which met Sept. 27.

The incident happened in the 100 block of Ashford Drive that evening, where two officers arrived about 9:30 p.m. in order to serve an emergency custody order, according to a city press release. An adult male subject pulled a knife and attacked the four victims.

Butler was arrested on four counts of shoot/stab in commission of a felony; two counts of aggravated malicious wounding; three counts of attempt to commit a capital offense; and one count of obstruct justice by threats or force. He also is charged in other indictments for which he was previously arrested.

In all, 39 defendants were indicted on 133 charges on Monday. The full grand jury list is below.