Man taken to hospital after crash 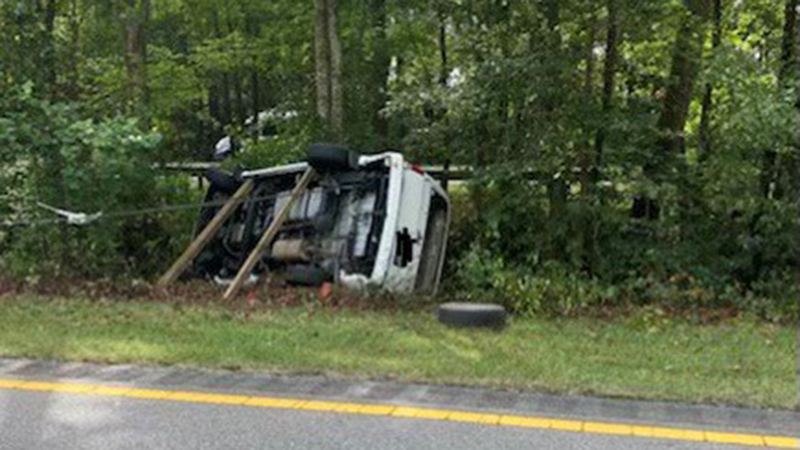 A man was taken to the hospital after a crash on Route 58 Thursday morning. (City of Suffolk Photo)

A man was taken to the hospital with injuries after a crash on westbound Route 58 Thursday morning.

The crash happened at 9:56 a.m., according to a city press release. Suffolk Fire & Rescue and Suffolk Police responded to the crash near the landfill.

Rescuers had to extricate the man from his vehicle, and he was taken to a hospital with injuries not considered life-threatening.

The roadway at this location was closed for approximately one hour.